Dr. Ebenezer Ako-Adjei was a nationalist politician from Ghana and one of the founding fathers of Ghana alongside J. B. Danquah, Edward Akufo-Addo and others. Ako-Adjei is considered to be one of the "Big Six", who were arguably some of the most famous people in Ghana's fight for independence from British rule. He was also a founding member of the United Gold Coast Convention, the political party that initially spearheaded the surge for independence..... Read More 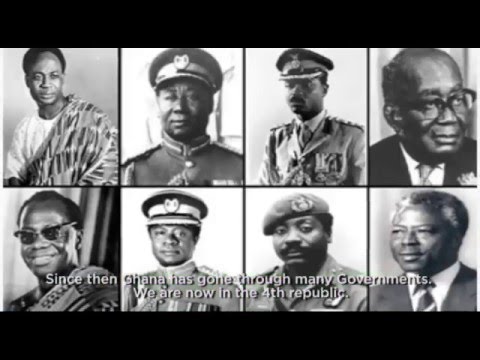 The meaning of Ghana. History and Political independence of Ghana