Doris “Dorie” Miller was born on October 12, 1919 in Waco, Texas, the son of Connery and Henrietta Miller. They were sharecroppers who would eventually become subsistence farmers and thus the family was fairly poor. Doris was a big child, at 5' 9:, 200 lbs. playing fullback on his high school football team. He was expelled from school due to engaging in numerous fights over racial issues. He worked on his father’s farm until he was 20 years old when he enlisted in the United States Navy in.... Read More 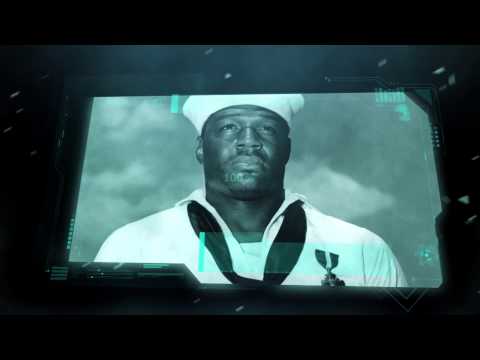 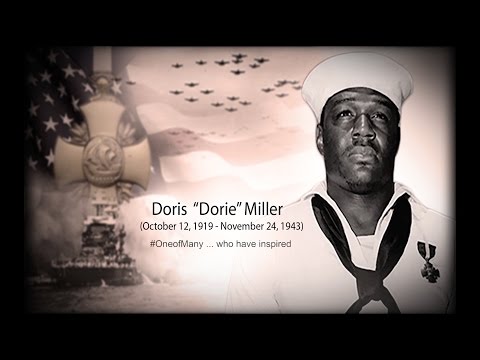