Charlie Luther Sifford was born on June 2, 1922 in Charlotte, North Carolina, the son of a factory worker. As a youth, he worked as a caddie at the Carolina Country Club in Charlotte. He earned 60 cents per day and gave 50 cents to his mother to help out with household expenses (he used the remaining dime to purchase cigars, his trademark over his career). While working as a caddie, he was given tips and guidance by a local white pro named Clayton Heafner. As a teenager, he became so adept at h.... Read More

You opened the way with your courage and untiring fighting spirit. You are my hero. 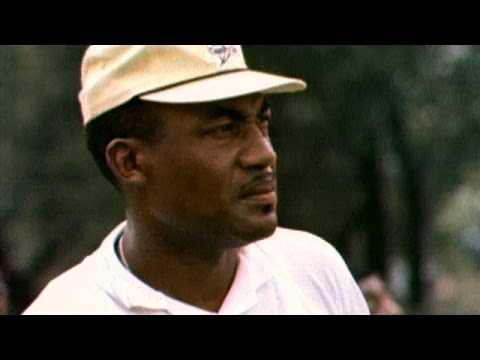 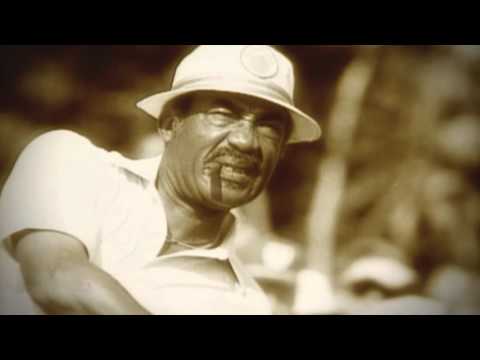 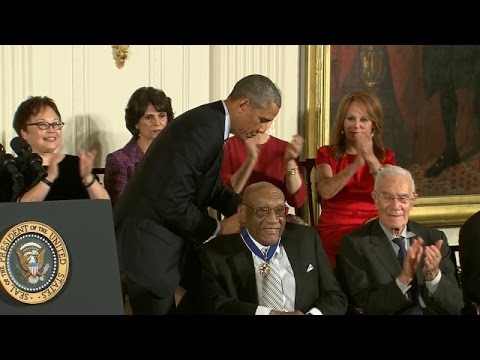